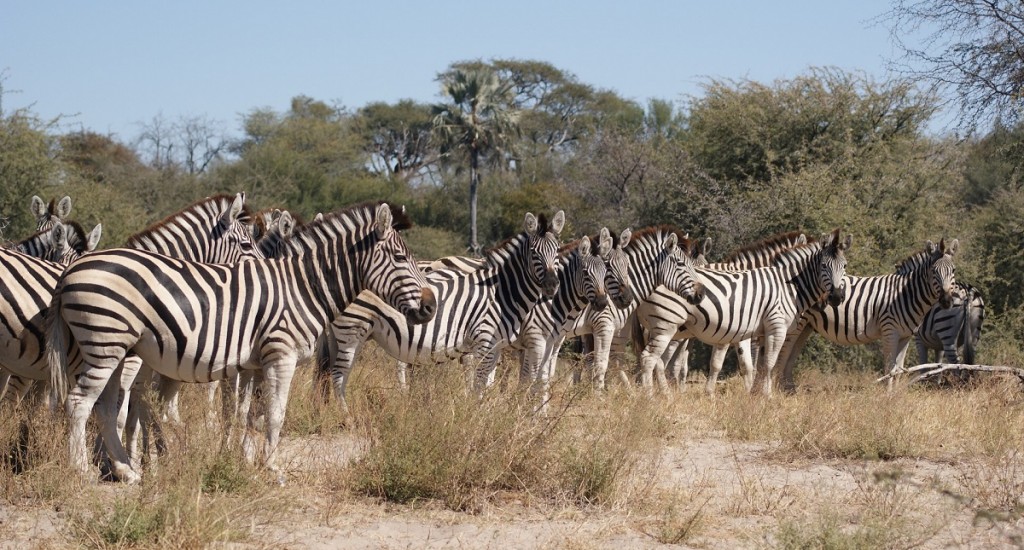 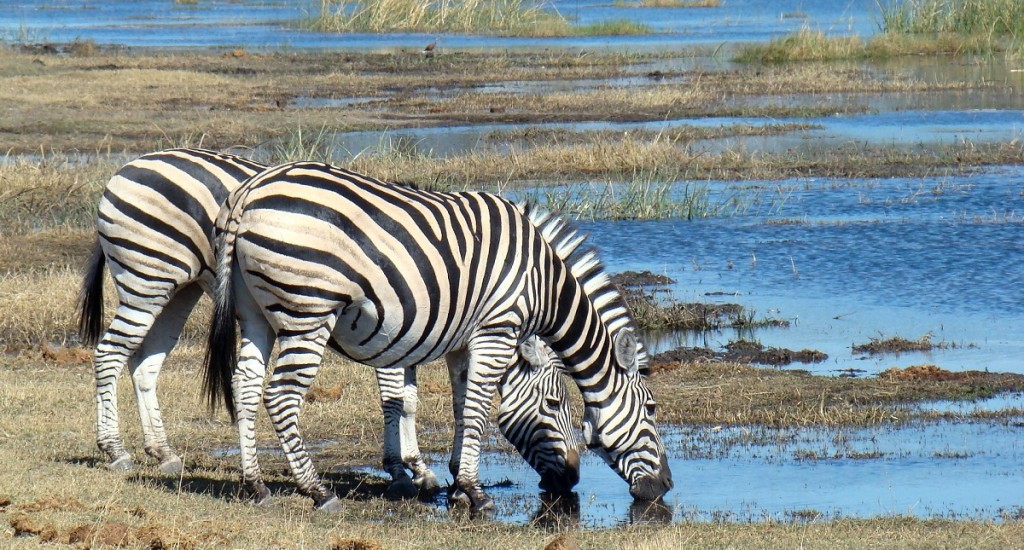 Within days of the first Kalahari rains, thousands of zebra and blue wildebeest make their presence felt on the fresh green oasis of the Makgadikgadi National Park, which just a week earlier was dusty, brown and barren. It is estimated that roughly 30,000 animals make this annual migration, coming from as far afield as the southern Delta and finishing west of the park at the permanent waters of the Boteti River, in anticipation of the next dry season. Zebra dominate but there are significant volumes of wildebeest, and other antelope also join this natural wagon on its inexorable crawl. This inevitably draws predators, with lion and cheetah regularly seen and leopard and wild dog sometimes spotted. Another Makgadikgadi phenomenon, the rare brown hyena that are resident in significant number here, are also buoyed by this influx, not through their hunting efforts but by scavenging the kills of other predators.

Excursions from Jack’s, San, Camp Kalahari and Nxai Pan Camp will seek out this migration during the rainy season, with the huge herds likely to get closest to the camps around March. When the animals are further afield, your guide will still know where to find them and longer excursions will be planned. This has been described as Africa’s second largest migration of ungulates, and it arguably takes place against a more stunning backdrop than even the Great Migration of East Africa.

“As I stated originally our holiday was the best we have ever had and was exactly what we wanted. Your suggestions and accommodation bookings were perfect.” 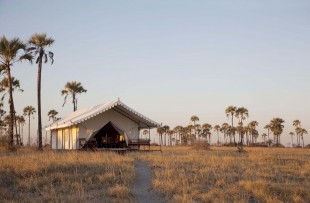 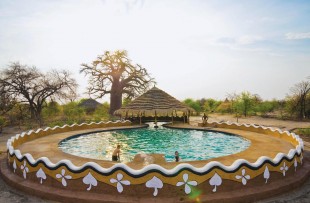 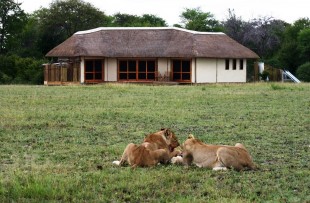 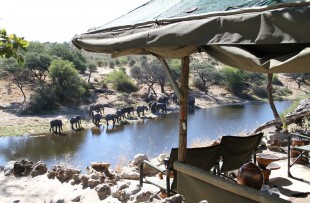 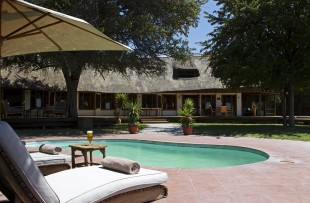 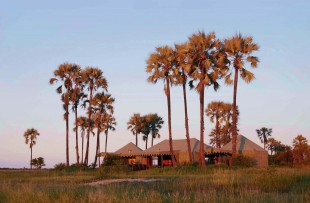 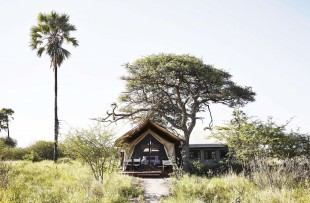 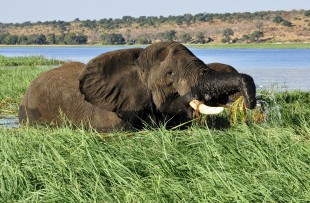 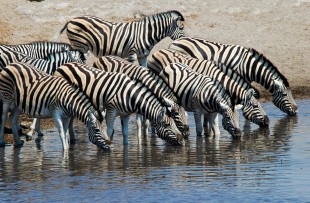 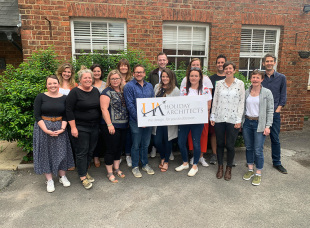