or add this destination to your online quote 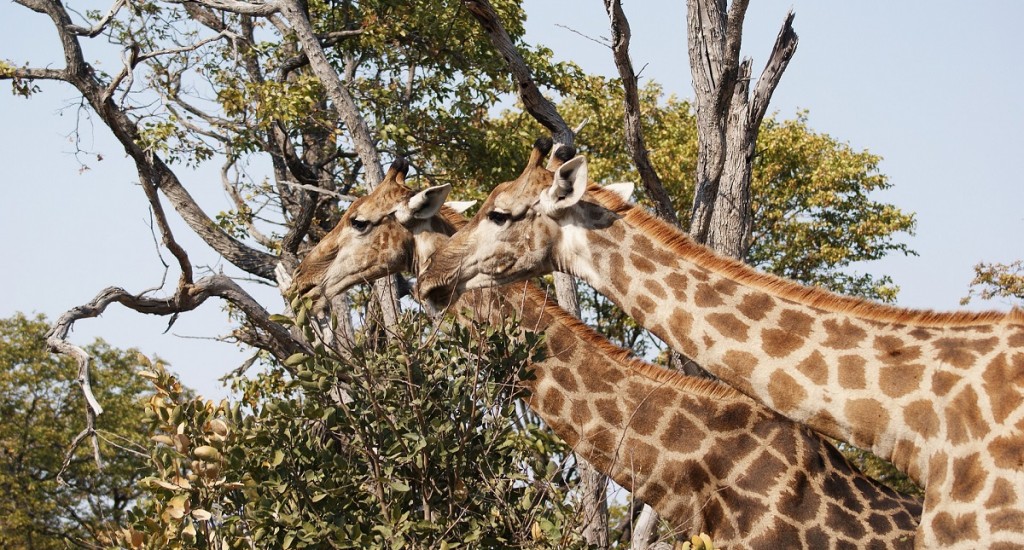 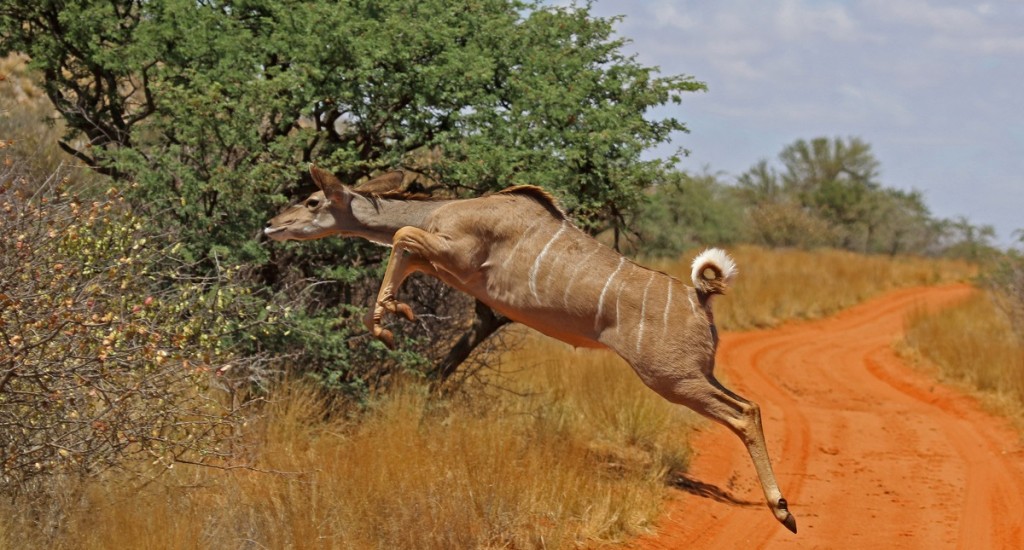 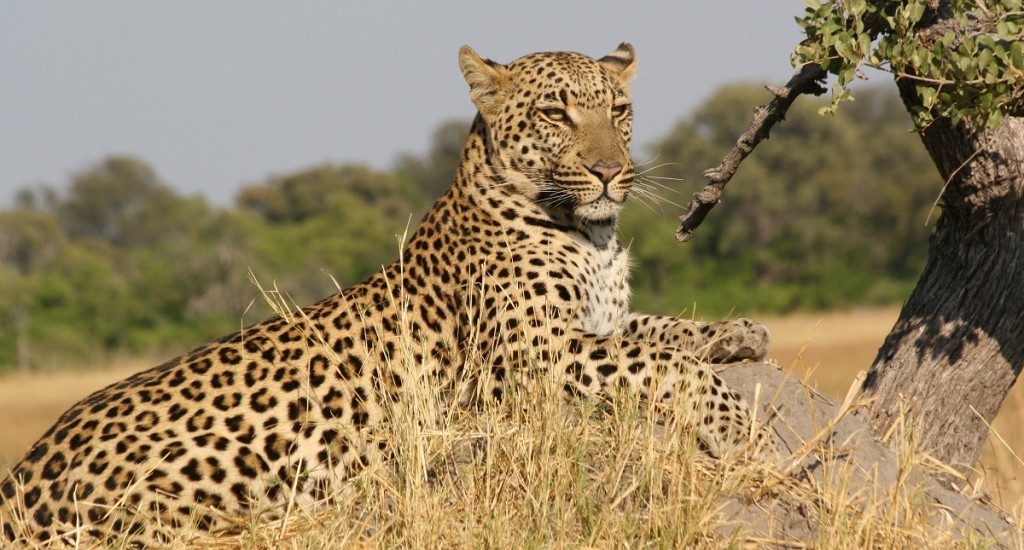 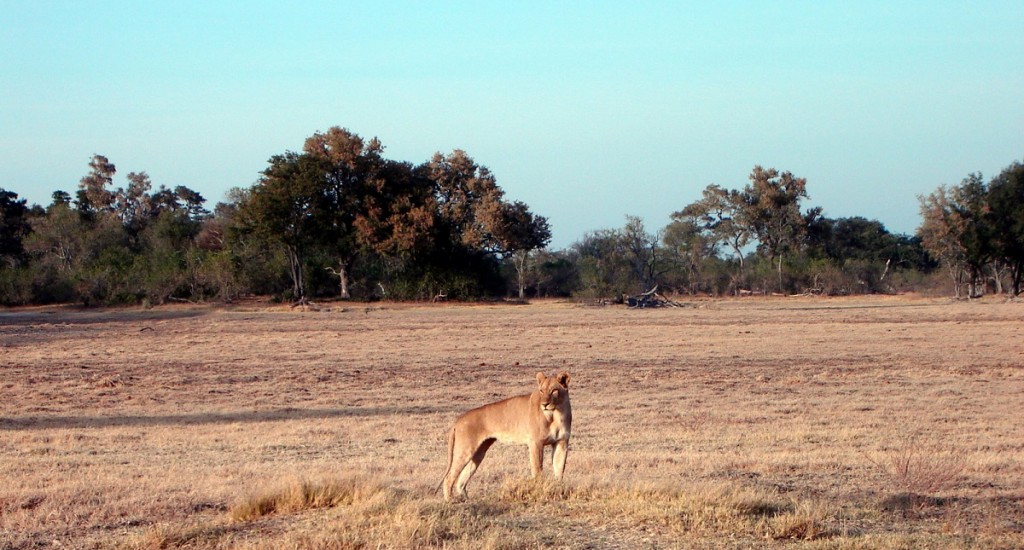 The wild heart of the Okavango Delta, the Mopane Tongue of Moremi was first classified as a protected game area in 1962, with Chief’s Island later increasing the reserve to its current incarnation. All of the Delta’s major habitats are represented, from papyrus swamps to tree islands, riverine mopane woodland and permanent wetlands. With water-tight protection over decades, the volume and diversity of wildlife is magnificent, making this arguably Botswana’s number one game viewing hotspot. Since the reintroduction of rhino to Chief’s Island, it is now possible to see all of Africa’s Big 5, as well as superb birdlife and excellent numbers of cheetah, giraffe, hyena, hippo, varied antelope and (at certain times) wild dog. With so many animals in such numbers, most of it relaxed around vehicles, the game viewing potential is virtually unrivalled.

There are various camps spread across the Moremi, from the renowned luxury lodges of Chief’s Island in the west, to the campsites of the eastern Khwai area. Some focus more on water based activities while others are “dry camps,” so it would be possible to enjoy a varied Botswana safari without leaving Moremi, but we would generally recommend that you combine it with the Delta’s private concessions or time in Linyanti and Chobe. The reserve can be appreciated from permanent accommodation or on mobile safaris, both of which we can arrange. While a Botswana safari can be exceptional without visiting Moremi, there is no doubt that it showcases all that’s enticing about the Delta.

“We thoroughly enjoyed our Botswana safari and we would like to thank you for arranging it for us.” 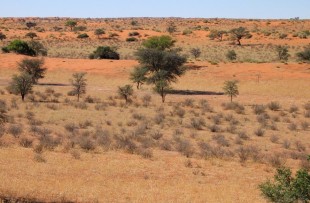 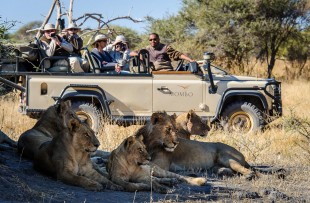 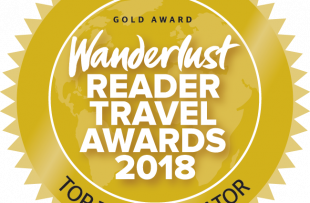 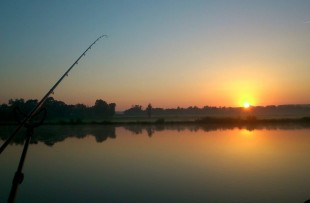 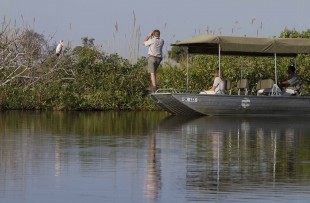 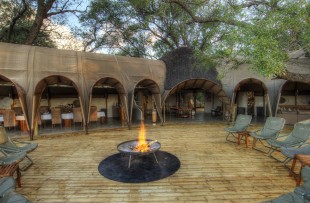 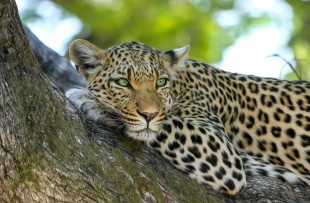 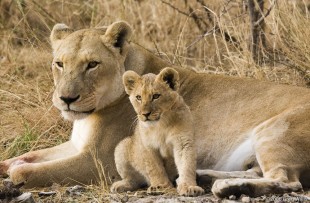 We offer tailor made holidays to suit a wide range of tastes. Our experts Emma, Kirsty and Tim are dedicated to all things Botswana. They know their stuff and you’ll not only get friendly help but the latest on-the-ground knowledge.

Emma, Kirsty and Tim can help you with a tailored holiday and expert advice 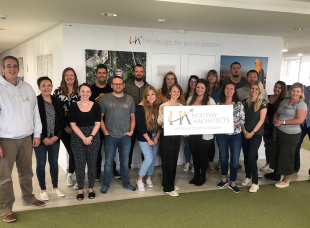